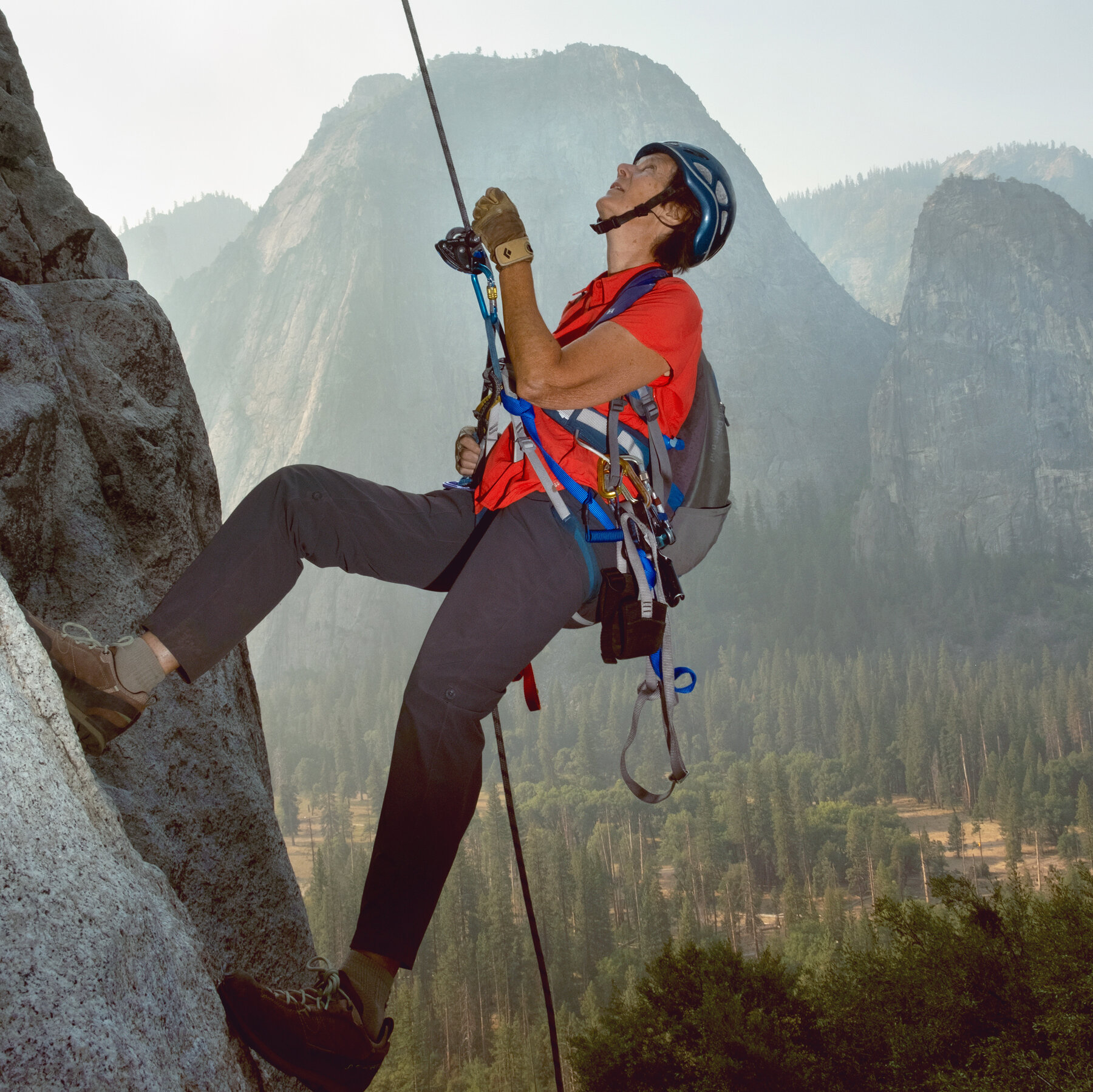 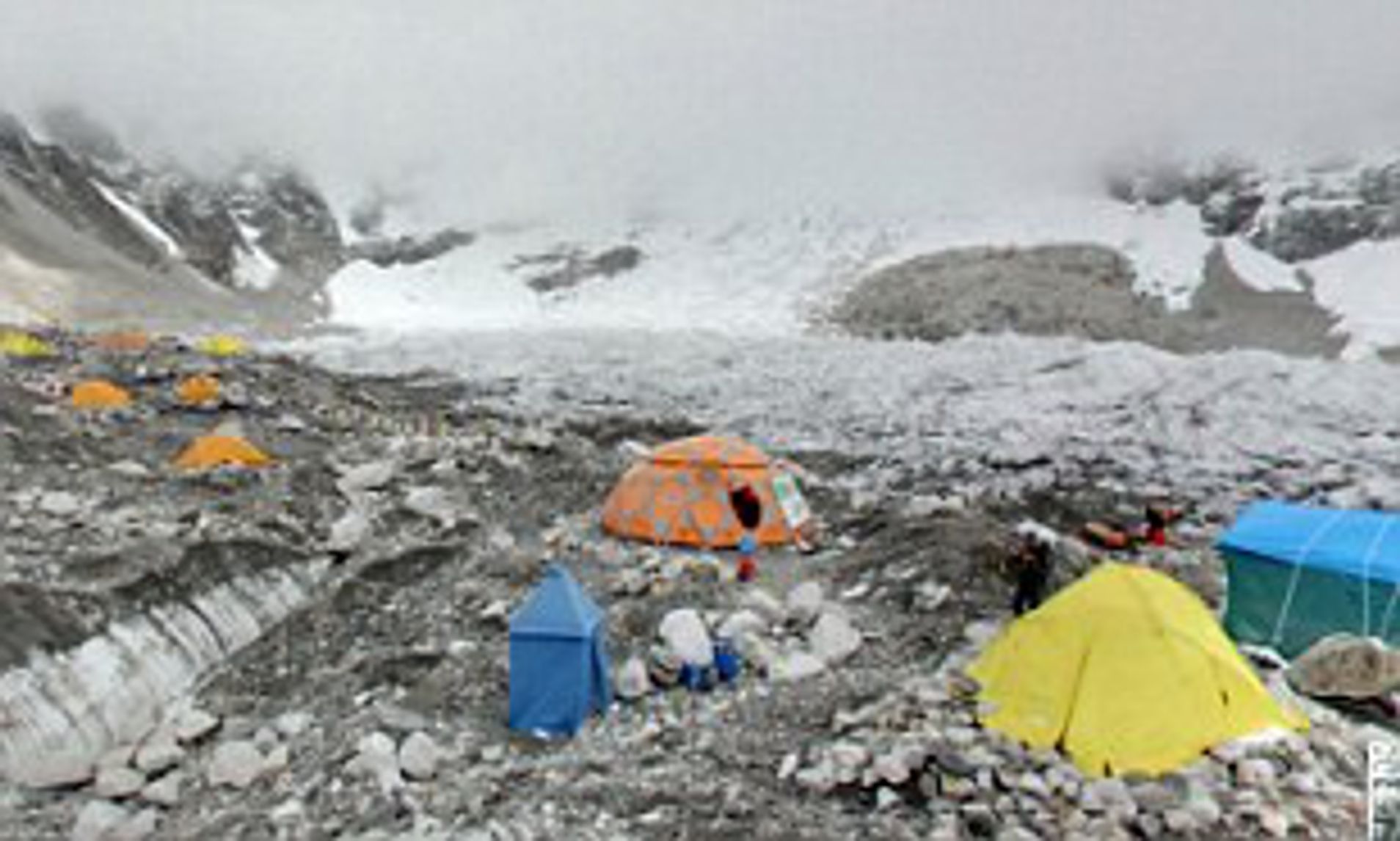 If you have not yet downloaded Google Earth maybe this is a good time to try it. Chances are you have already used Google Maps or Yahoo Maps. Google Earth is different as it brings in navigation tools that the maps don’t necessarily have plus a growing three dimensional manipulation of the maps and satellite images to give them realistic properties that are enjoyable to look at. On Google Earth you can travel around the Earth and tour most of the famous spots that have been given three dimensional topology. It does not take long to download. There is a new upgraded version that is available. Caution-read the fine print as you download it because Google tries to also get you to download their Google Chrome Browser which you may or many not want to download on your computer. You don’t need Google Chrome to use Google Earth. Google sort of slips it in as an option that you might not notice if you are not looking. Google Earth is free to download and use.

Once you have downloaded the program Google offers a tour you can take to give you some of the experience you will have using it. After possibly taking the tour just enter a street address including the state or country and click enter. Google Earth will take you right there but not always depending on the spellings. Foreign language spellings are not necessarily entered in as English so you might have to try various combinations. I was searching for the Royal Palace in Jeddah , Saudi Arabia and had to find it manually. The Royal palaces in Saudi Arabia are numerous and fascinating. You won’t even find personal homes that size in the Mulholland Drive area of Los Angeles. Those giant homes in the Hollywood Hills are amazing on their own in size and scale but nothing like the spring compounds and complex geometries you see in the Saudi Royal’s palaces. The Saudis don’t generally release too many pictures of these colossal homes but they are easy to pick out on Google Maps or Google Earth. Most are on the waterfront. Some of the mosques are as big as the home palaces but these don’t tend to have as much open space around them.

Climbing mountains is easy. I climbed one near Mount Whitney in California because Google Earth kept taking my search to Mount Whitney the town in California. The I went to Mt Adams in Washington state but failed to enter the state so it first took me to Mt Adams in Arizona. To climb the mountain first you locate it in the areal satellite view and then you click on the little yellow orange man icon and put it on the map where you want to start your climb or just start at the tip top or what you think it the top of the mountain. Google Earth will take you there and in the bottom corner of you screen it will tell you the topographical map elevation where you happen to be standing or flying over. As you climb up the mountain you will see the elevation climb to register you location. Somewhere else you can find your GPS coordinates. After climbing Mt Adams and Mt Whitney I had a look at the panoramic view in 3-D topography and then just split the scene to the next mountain to climb. I found that the same 3-D topographical data is available for the Columbia River Gorge and started to explore that as if I was flying over the terrain . Again Google Maps showed the elevation below on the page as I maneuvered over mountains, canyons , cliffs and valleys. The satellite map is meshed into the topography such that some of the features like orchards are visible in the screen image.

Chances are the famous peaks in places like Yosemite, Yellowstone, Patagonia and maybe even the stone forest in China are loaded in detail on Google Earth or will be. Mt Saint Helen’s is available to climb and you can try climbing up the sides of the mountain which are not possible in real life because of various hazards. Mt Everest and K2 can probably be climbed but I did not go to see if they are data entries yet for climbing and exploring in flight. Unfortunately Google has put an advertising premium on the site so when you search it tends to bring up pages with advertising and not natural features with map nomenclature for search. Manual searching when you know where on earth something is is the way to get there then. In the future Google Maps will probably offer you some sort of Avatar to explore the maps in google earth sort of the way Second life works and that could be a real improvement in that you could board a virtual blimp and sit back and look out the window after plotting an itinerary for your blimp to take you. It works pretty well the way it is. Manhattan Island and Downtown Chicago, San Francisco and other cities have fantastic three dimensional topographical illusions . You can either use the Google Street Maps method of exploring the photo montage street scene or fly down the streets in the concrete and steel canyons of these cities rendered to look extremely realistic. It is like flying around these cities with a jet pack on your back or in a blimp or a helicopter. Wait a little bit for all the graphic details to download before venturing because there is a lot of data required to flesh out the three dimensionality. Cities around the world are modeled in three dimensions that you can explore. unfortunately they tend to tallest building land marks and not all the shorter ones. Paris France may not be as three dimensional as Washington DC is. Apparently you can volunteer to help Google flesh out the three dimensionality of buildings if you want to and submit your work for them to add to the map.

If you can find addresses of celebrity homes you should immediately be able to located them on Google Earth.
Climbing mountains and seeing the topography the way they present it is a worthwhile experience and a way to explore the surface of the earth without having to venture there in person. Other things you can do on Google earth is explore the Moon , Mars and the Star charts from the perspective of being on earth. Get tired of that you can explore the topography at the bottom of the oceans. If you never got a chance to fly around the spectacular cliffs of the Hawaiian Islands or to go over Niagara Falls you can probably do this on Google Earth in realistic dimensions. It is worth downloading and trying it out.